Favorite Restaurants:
I think each and every restaurant in Cape May is its' own unique experience. I do tend to frequent those with outdoor seating. Among them The Lobster House, Harbor View, Henry's on the Beach and Harpoon Henry's along the Delaware

Bio
Kathleen relocated to Cape May on a permanent basis in 1996, after years of vacationing with family and friends. She chose a career in real estate and has worked full time since 1997. She received her GRI designation in 2002, and her Broker's License in 2003.

Kathleen's background is in the food service industry, having worked in a family restaurant since a child, and then in her own business, "Kathleen's" on Main Street in Manayunk, Philadelphia, PA. "Customer Service" has always been a way of life.

Kathleen believes in a long term relationship with her customers. Working with a Buyer or Seller, she treats everyone as she would like to be treated, and demands service, confidentiality, and respect for all. She considers a reference from past clients as a tribute to her professionalism.

Kathleen is a member of the Cape May County Association of Realtors and has been actively involved in the organization over the past sixteen years. She has volunteered on many committees and was recognized as "Realtor of the Year in 2003". She is a past Director, Vice President, Secretary, and President in 2007.

Commitment to family, community, and profession is important to Kathleen. Also a member of the Cape May Community Women's Club, she takes an active part in the programs her club offers and works to promote their fund raising activities. Kathleen lives with her husband of 40 plus years and is the mother of two daughters, grandmother of three. 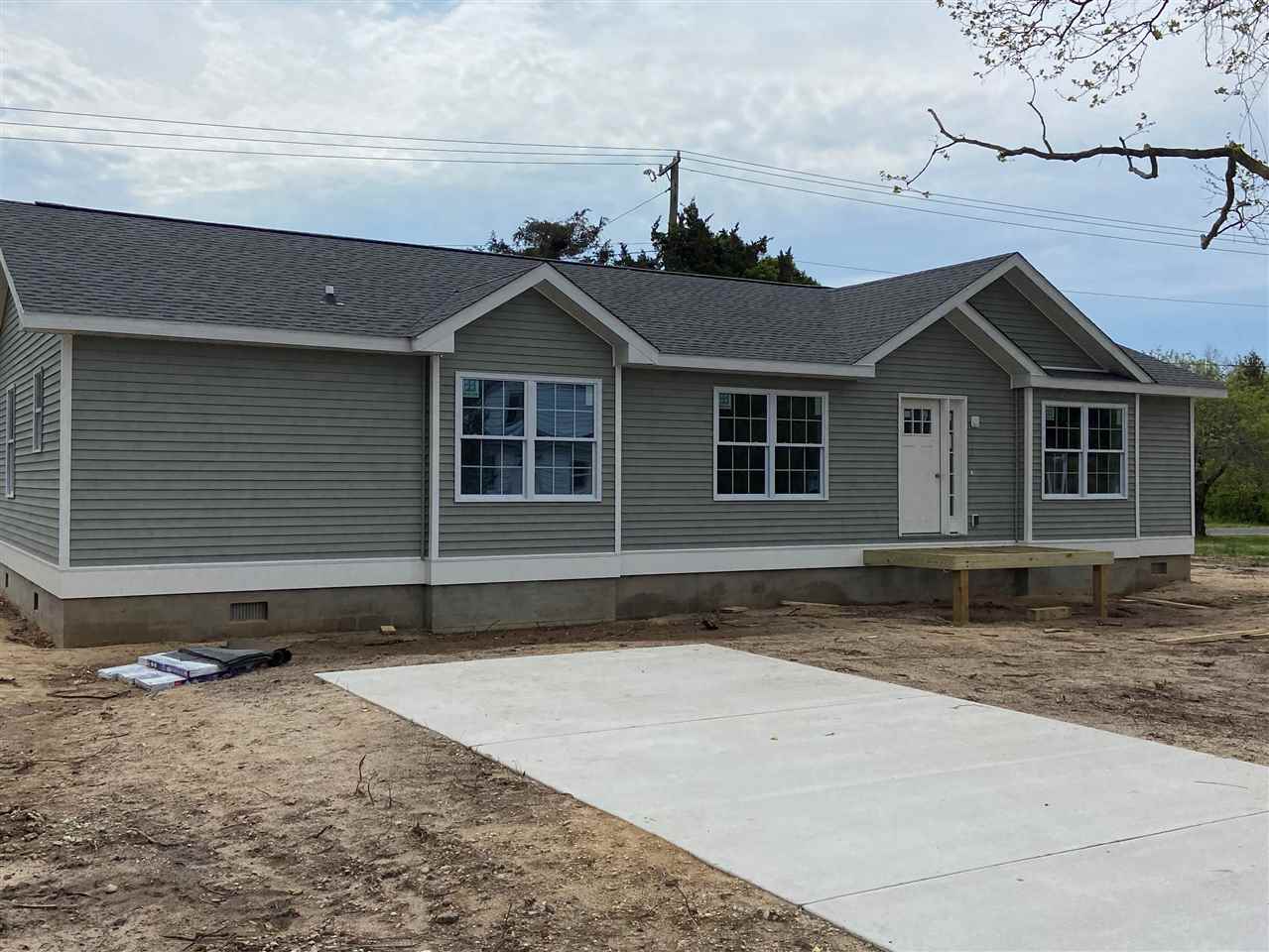 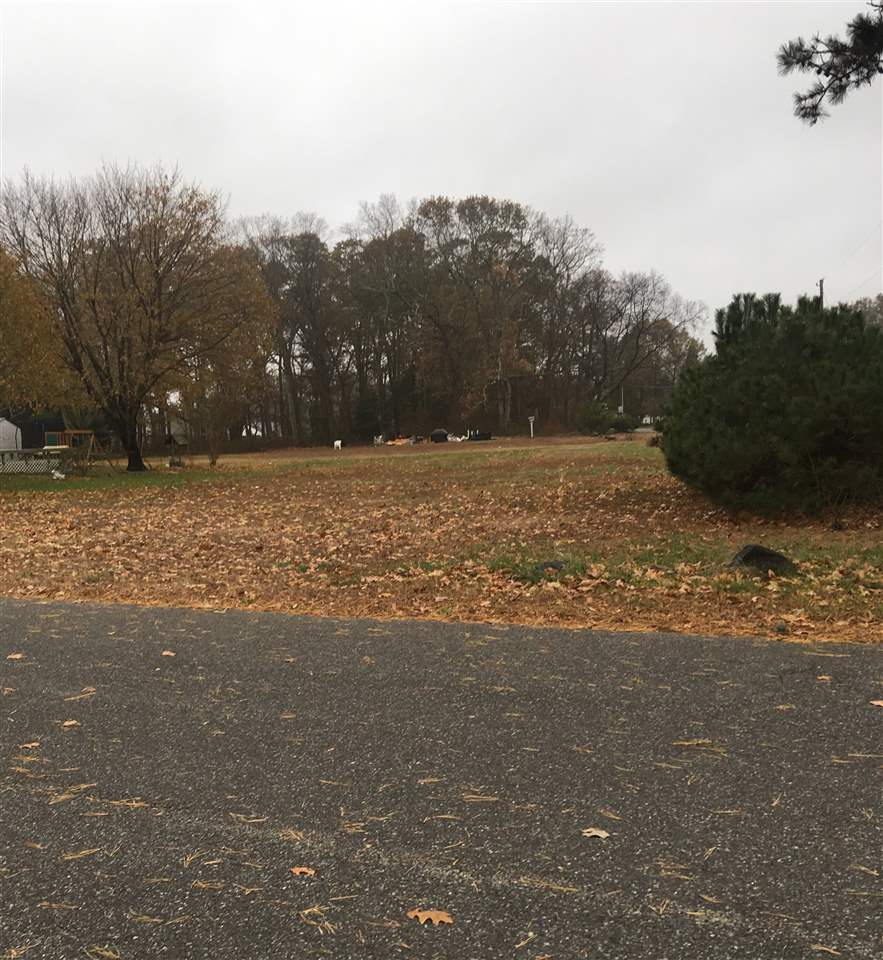 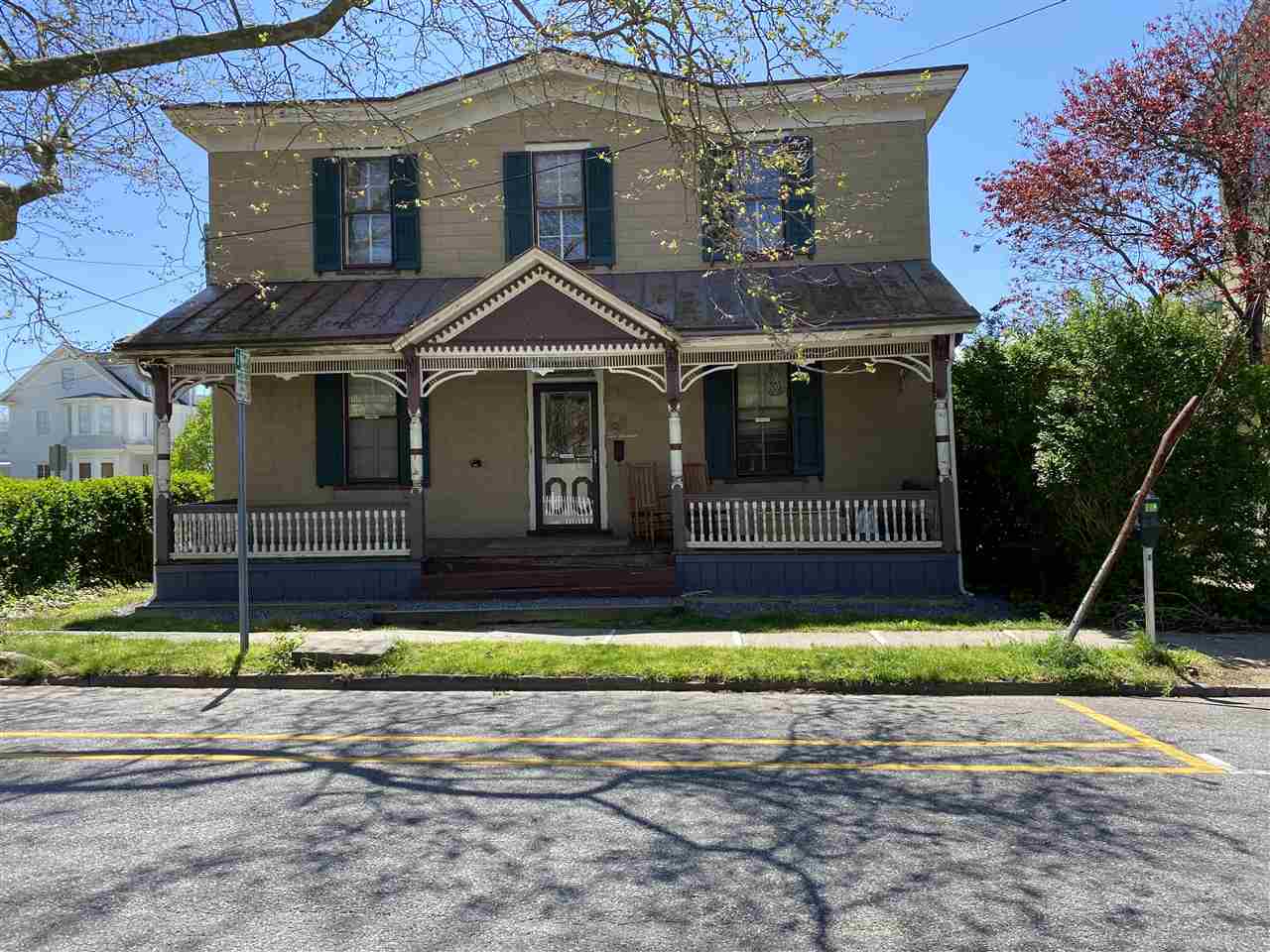 Our Clients Rave About Us!

Whether buying or selling real estate in the Cape May County area, we have a long list of satisfied clients. After all, our mission is "to exceed expectations". Take a look at our portfolio featuring the latest properties sold by Homestead agents AND what our satisfied clients are saying about their experience with our award winning realtors.

We Maintain the Best Success Rate in the Area

When you list a property with Homestead you are partnering with the Cape May real estate company that has the BEST SUCCESS RATE for listings sold in the markets we service. We boast a comprehensive listing plan that helps you to prepare your home for listing, marketing & showing, and features your property in its best possible light - that's why we're successful in helping you to achieve a quicker sale, a higher price, and the success you're looking for. Get to know our agents and why we are the best in the Cape May area.